Recently, your local union, the Albuquerque Teachers Federation, negotiated with APS to secure $1 million of federal funds to relieve APS educators’ student loan debt. The need for this assistance was founded in our survey of educators across the district.

These were some of the results of our survey which underscore the need for loan forgiveness for public workers:

Our activism on this issue is part of a larger movement for the cancellation of student debt for public workers. You may recall that we offered classes at our ATF union office guiding educators on how to get their student loans deferred through the Public Service Loan Forgiveness (PSLF) program and/or reduce their payments. This was part of a campaign launched by our national union, American Federation of Teachers.

However, under the Trump Administration, Secretary of Education Betsy DeVos colluded with private companies to deny claims from public workers and undermine their ability to seek student loan forgiveness for their service to our communities. AFT President Randi Weingarten filed a lawsuit, known as Weingarten v. DeVos, shining a light on unfair practices and calling for the redress of the harm DeVos and her cronies had caused.

We are pleased to announce that the judge in Weingarten v. DeVos decided in our union’s favor! Thousands of applications will now be reviewed so that public workers can receive the relief they have earned.

You can check your eligibility with this helpful website sponsored by American Federation of Teachers and Summer.

These are great victories for our union on a local, state, and national level.

This is the reason we are unionists: We fight for the greater good and justice for all.

If you are not yet a member, JOIN YOUR UNION! Join the movement to build a brighter today and tomorrow for ourselves and those who will come after us.

Here is Randi’s article, explaining in more detail what this victory means.

Nicole Brun-Cottan’s work as a physical therapist in an intensive care unit is grueling. Her patients are critically ill, many with COVID-19, and she often works with them in their hospital beds because they can’t sit up on their own. At the end of each shift, physically and emotionally exhausted, Nicole heads home — to her mother’s basement. Nicole incurred more than $100,000 in student loan debt to earn her professional credentials. She should be six years away from having the remainder of her debt forgiven under the federal Public Service Loan Forgiveness program, which was designed to discharge student debt for nurses, teachers, firefighters and others in public service, after 10 years of making qualifying payments. But, like thousands of borrowers, getting on track for that relief has been agonizingly uncertain. Under former Education Secretary Betsy DeVos, 98 percent of all borrowers who applied for PSLF were denied. That is about to change.

Last week, the American Federation of Teachers announced a settlement with the U.S. Department of Education in Weingarten v. DeVos, a case eight AFT members and I filed in 2019 to hold DeVos and the department accountable for their botched implementation of the PSLF program. With this settlement, the eight plaintiffs in this case will have their outstanding student debt discharged, and thousands of other borrowers will get relief.

Under the leadership of current Education Secretary Miguel Cardona, the department has agreed to launch, within 90 days, a review of all applications for PSLF denied prior to November 2020 that were submitted by borrowers who had made at least 10 years of direct loan repayments. And it will clean up many of the practices that led to nearly all applications being rejected. We expect these changes to result in credit for mistakenly disqualified payments — and in some cases, complete discharges — for tens of thousands of student loan borrowers.

The high cost of college can prevent people from working in essential, but modest-paying, public service jobs. PSLF was a bipartisan promise that Congress and President George W. Bush made in 2007 to people who choose this work — a promise that has largely been broken. This lawsuit and settlement were about honoring that promise. Within hours of the settlement, the AFT was flooded with calls and emails from borrowers who could finally imagine life without crushing debt.

Debbie Baker, a veteran teacher in a Title I school in Oklahoma, was a plaintiff in Weingarten v. DeVos. Year after year, she made her student loan payments, only to learn that her loan servicer had guided her into the wrong type of loan. In her late 50s, she had to start over, paying off a new loan. With this settlement, Debbie will have more than $80,000 in debt discharged. Now, she says, she can do the job she loves without the anxiety of feeling trapped by debt.

Many AFT members have spoken of how their debt caused depression, failed relationships and even suicidal thoughts. With each awful story, and overwhelming evidence of members’ frustration over their inability to solve problems on their own, it became clear that our union needed to take action.

We started with student debt clinics to help members manage and reduce their student debt, such as the one Dr. Jessica Saint-Paul attended several years ago. Jessica is a physician assistant, an adjunct professor in Los Angeles, the executive director of a nonprofit helping children in foster care, and a union activist. She believed she was close to having her student debt discharged. But at the debt clinic, she was devastated to learn that she was not on track for PSLF because she had been steered into the wrong loan by her debt servicer, Navient.

In 2018, Jessica joined other AFT members in another lawsuit the AFT helped launch — a class action challenging Navient’s practices in advising federal student loan borrowers about PSLF. Navient agreed to modify its internal practices and policies, including training customer service agents to identify borrowers potentially eligible for relief under PSLF and to provide them with information about the program and how to qualify.

With so many loan servicers misleading borrowers, the AFT has partnered with Summer, a company that helps borrowers navigate the PSLF application process and get on track to debt forgiveness. Through their free access to Summer, AFT members are in line to save an estimated $500 million — just from getting accurate information and enrolling in the right plan.

The AFT is committed to helping our members, our students and our communities thrive. Higher education is a means to that end. It should be affordable, not a debt sentence. And public service should be an affordable career choice. With this settlement, and other efforts to provide student debt relief, the AFT has helped achieve these goals. 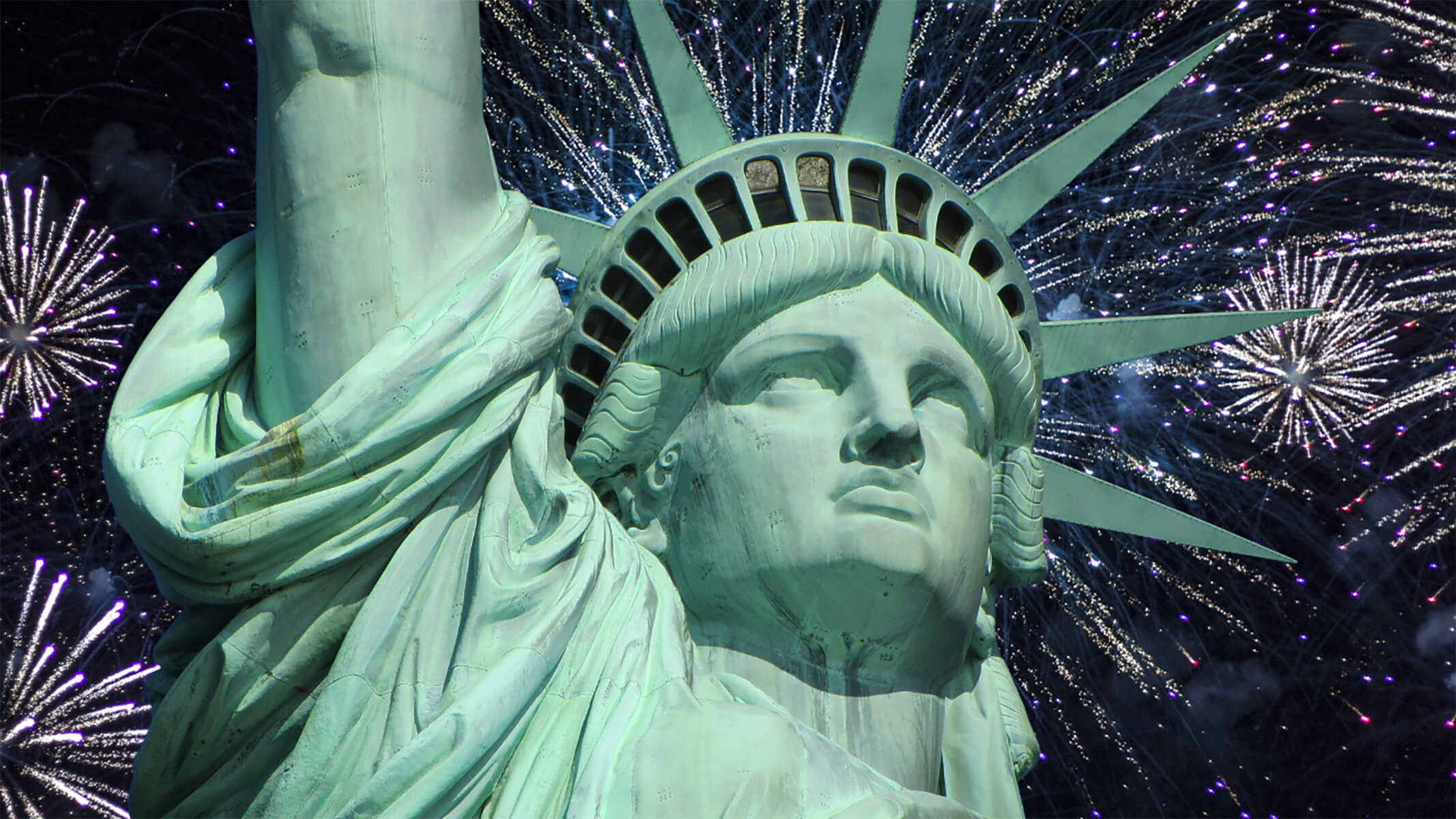 Subscribe for our monthly newsletter to stay updated
PrevPrevVolunteer Now To Elect a Board That Supports You!
NextAPS Board of Education Elections: Money TalksNext